Where in the world am I?

Yesterday I did something I've never done before. Leaving New Zealand I bought an airline ticket right at the airport ticket sales counter. Within about ten minutes of having considered a possible destination I was ticketed and ready to travel. I travel impulsively, but this was impulsive at a dangerous new level. As a result almost nobody in the world knows where I am, except for a rental car clerk and some airline staff. It's rather liberating.

I know, after my last multiple choice test, which I admit now was a complete chain-yank, you may not want to participate in any more quizzes or brain-teasers, but here are some clues that should enable those with too much free time to determine my current whereabouts. We are not interested in something as vague as the continent or hemisphere here, people. I'm in a city. Which one? Post your thoughts in the comments.... 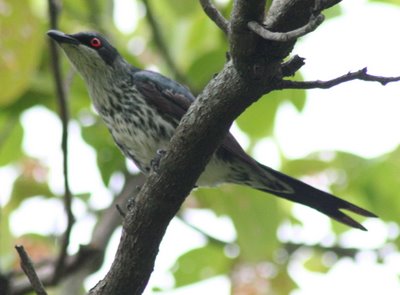 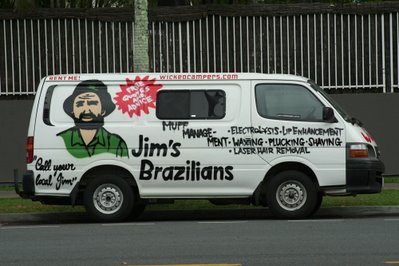 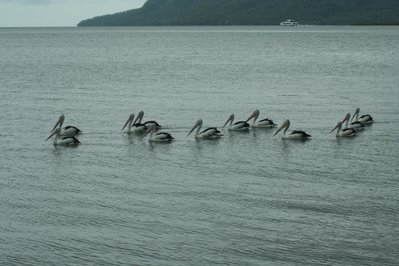 You have to identify these yourself 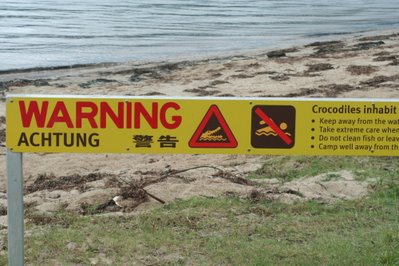 Care for a dip in the pool? 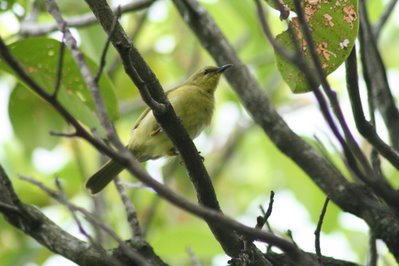 All pictures taken by me, today

i know where to find you...
happy birthday king twitch.
xk

would be a shame if you didn't go visit the neighbors... australia?
z

Happy travels and call when you are in California!

one of the fishing chicks of the Mighty Southern Ross Sea

A very happy birthday to our No. 1 son.

The question was, what time it had been and if it was too early or too late to wish you a happy birthday. Since that post didn't post I can report though, that champagne was enjoyed on your behalf in the capital of the Free State of Bavaria, despite gael force winds which shut down train and air travel all over Germany. Hey. Felt almost like home.

My guess where you are? Hmm. Somehwere on the Jersey Shore. You never left. You staged all those Arctic adventures in the same studio they shot the moon landing at.

Has Don Flan gone off of his brain?
His puzzle is really inane.
For such a short hop
There can be but one stop:
The glorious coast at Brisbane.