One of the added benefits of passing my days hard at work filming on a circus lot is that bits of practice equipment are scattered about everywhere. Taking full advantage of my union-mandated coffee breaks and those relaxed interludes when there is little to shoot, I've become quite adept on some of the machinery, if I say so myself. It's only a matter of time before I transition to the big top, and maybe even the high wire. 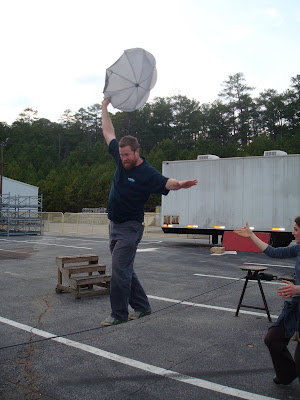 Email ThisBlogThis!Share to TwitterShare to FacebookShare to Pinterest
Labels: shameless self promotion

Our Harare correspondent writes to warn us that, thanks to the ongoing downward spiral in the value of the Zimbabwe dollar, evil and mischievous counterfeiters have recently turned to exploiting the miraculously-still-more-valuable American original. Said counterfeiters, however, are after all in the employ of the government, and therefore are obliged to do their all to perpetuate Bob Mugabe's waning cult of personality. The result is a United States greenback that many experts will easily identify as bogus: 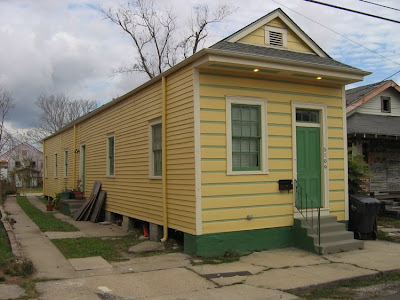 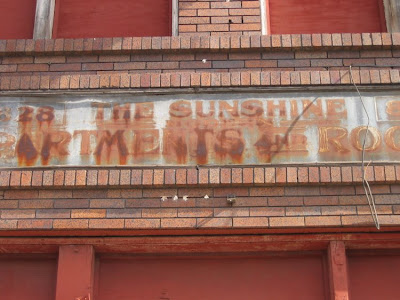 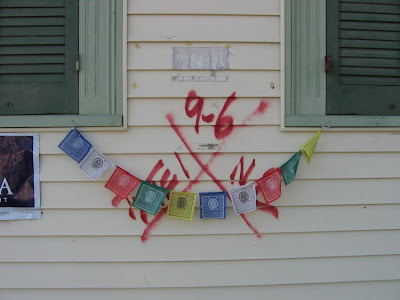 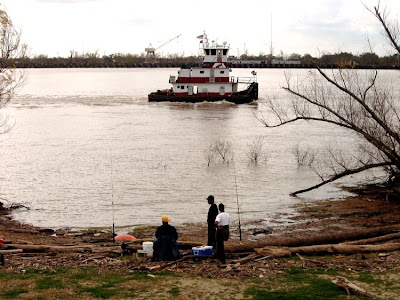 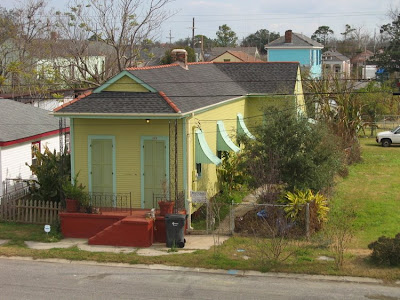 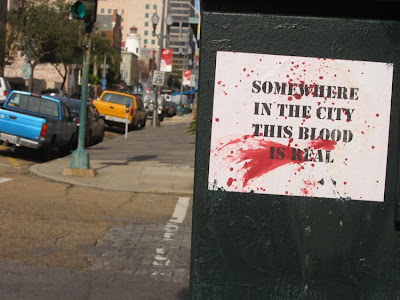 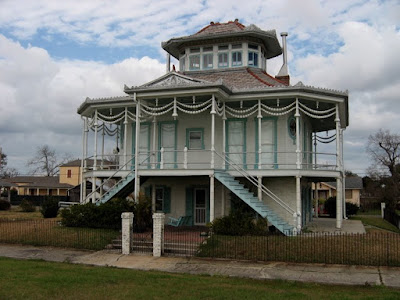 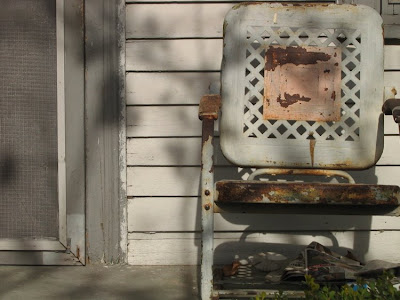 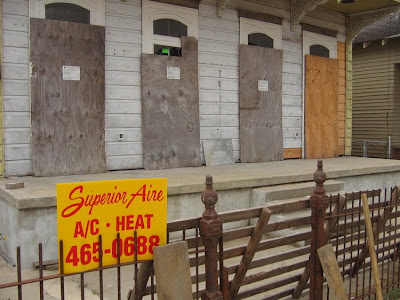 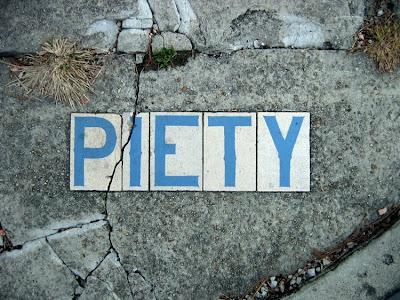 Let's get this busted down automobile of a Cuba policy fixed once and for all! 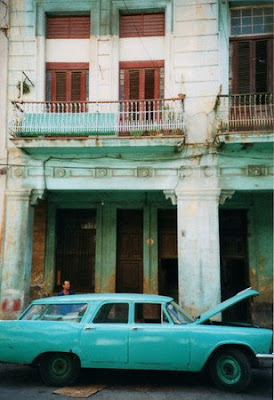 It's probably too late for me, as this proposed law is unlikely to protect retroactively past violators of the Trading with the Enemy Act, but there is a chance to make Cuba travel legal coming before Congress right now. In a rare antarcticiana diversion into political advocacy, I quote at length from today's junk mail:

Great News! We now have legislation in the House of Representatives calling for an end to the travel ban on Cuba for ALL Americans.

Take action now and ask your representative to co-sponsor H.R. 874. The purpose of H.R. 874 is "To allow travel between the United States and Cuba" - for all Americans, no exceptions. 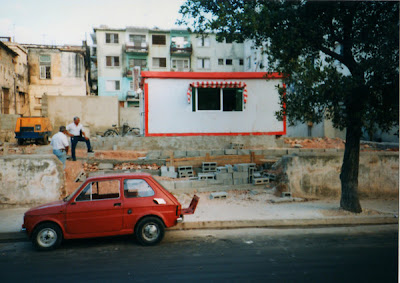 The message: · Please co-sponsor H.R. 874, the Delahunt-Flake bill "To allow travel between the United States and Cuba." · H.R. 874 calls for lifting travel restrictions to Cuba for ALL Americans, restoring our right as citizens of the United States to travel freely, and takes a giant step toward restoring our country's reputation in Latin America and the world. ·

(This will mean "Travel for All" instead of "Travel for None" or even "Travel for Some." To co-sponsor H.R. 874 please contact either Cliff Stammerman in Rep. Delahunt's office or Chandler Morse in Rep. Flake's office.) 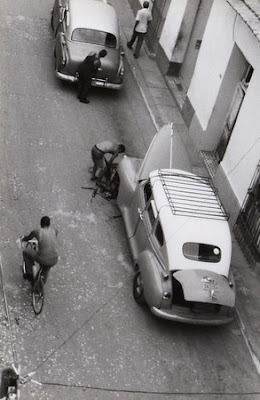 All photographs from the Walking to Guantánamo project taken while traveling illegally in Cuba. I was only exercising my right to pursue happiness.
0 Please leave your comments or remarks!

At this point in the global economic crisis most everyone has heard the real estate horror stories. Entire city-block-sized condominium developments, freshly minted, primed with Gaggenau kitchens and loft-like contemporary floorplans, in which not a single unit has been sold. Grand homes in famous Westchester suburbs, on offer for hundreds of thou less than what would have been a laughable offer a year ago. With no takers, and nobody willing to lend money to any takers who might have the optimistic gall to show interest.

Even a high-roller like myself has been forced to lay off my in-house architect and suspend the plans for constructing my dream home in the Caribbean. For now the environmental insensitivity of my fourteen-thousand square-foot Italianate Villa and its marble fountain burbling away inside a triple-height foyer will just have to wait. But I still have my sights set on a getaway in the Antilles. Something "green." Luckily, Miss Lindsey and The Toothless Wonder of the Gowanus recently headed that way. They were kind enough to scout out a few options more in keeping with these difficult times, sending the following prospectus for our perusal: 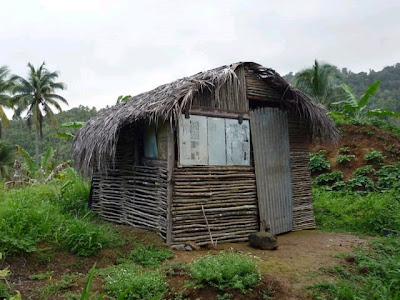 "Livin' in the Sticks®" Breezy yet secure sustainable hilltop living includes flourishing patch of manioc and all necessary farm implements. Tiny carbon footprint. Get back-to-the-land in this one-of-a-kind handmade work of art. Amenities located just beyond the coconut tree. 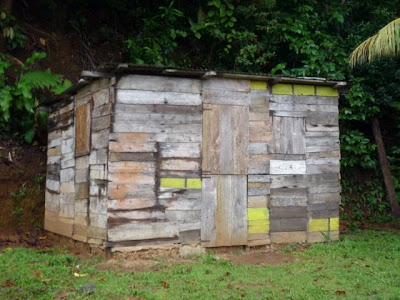 "Recycler's Dream®" 100% patchwork stitch-and-glue home comes as shown here, battened down and ready for hurricane season. Green living at its simplest. A one-of-a-kind handmade work of art. Expansion possibilities limited only by your imagination and the supply of driftwood. 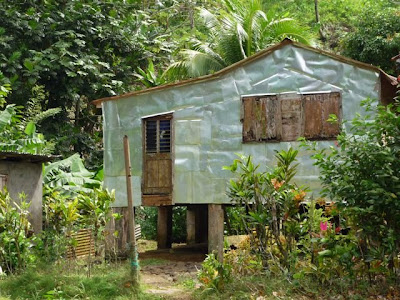 From our Washington correspondent

On inauguration day in the deep south the excitement in the capital arrived over the car stereo as a crackly, intermittent report of distant goings-on. Thankfully, antarcticiana's DC correspondent Mr. Johnny Stuart was on the mall to capture the scene. Obama may not yet have saved the American people from themselves, but nobody will ever diminish that first day of hope and celebration. 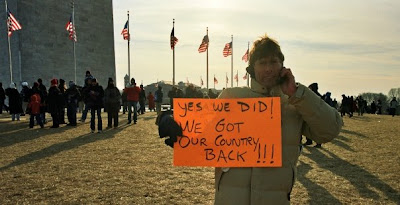 "Yes, we can" morphed into "Yes, we did," right before our eyes. 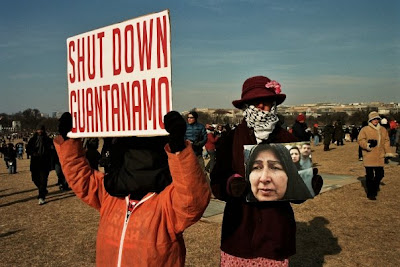 This guy was out of a job almost as fast as Gee-Dubya. Ending the tortures and indefinite detentions of Gitmo was to be one of Obama's first proclamations. 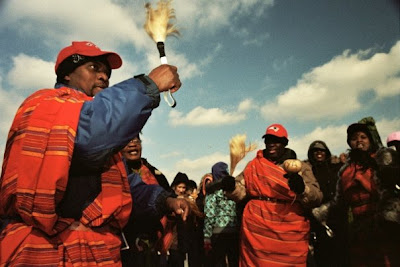 Does this shuka make me look fat? The Kenyan posse, like everyone else, refused to let the sub-freezing temperatures throw a chill over the proceedings. 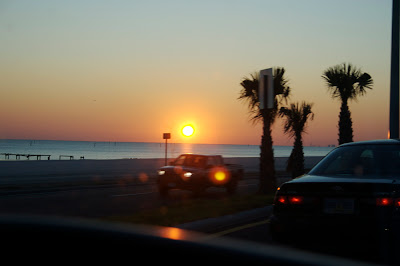 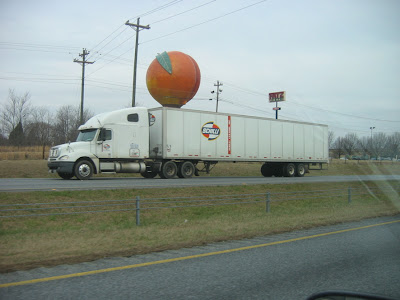 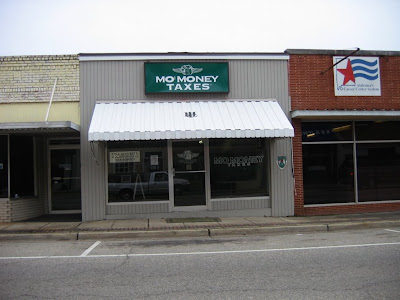 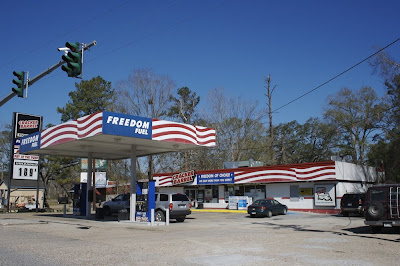 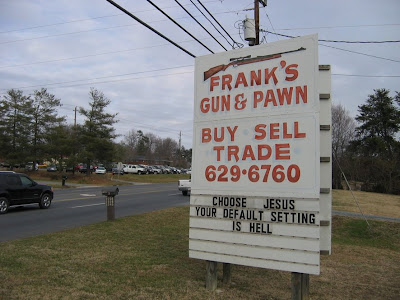 8 Please leave your comments or remarks!