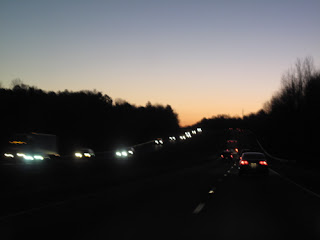 One positive legacy to emerge out of several decades of over-infatuation with post-modern critical theory is the ongoing debate over the blurry line between fact and fiction. The subject came up during the recent conference on Alexander von Humboldt and travel writing at the British Academy in London, in which I took part.

A kind of memoir, travelogue as a genre floats in the subjective space somewhere between journalism and literary fiction; it isn't always clear the extent to which the employment of novelistic techniques or the shortcomings of the working method divert the reader, and the writer, from a factually accurate presentation of events. During the Cuban travels that became Walking to Guantánamo, for instance, I never pulled out a notebook and started jotting down my interactions with Cubans right in the very moment of speaking with them, as a reporter might; instead I did my best to remember the substance of conversations that evening, or the next day over breakfast, jotting down the turns of phrase and perspectives I thought most intriguing. Much later, those skeletal notes of distant conversations were fleshed out into scenes. It wasn't that I was trying to conceal my intentions from the people I met, it simply seemed intrusive. 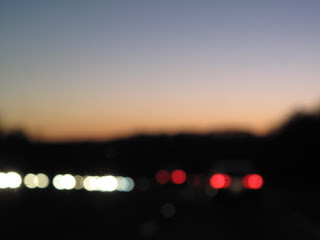 Certainly my intention was always to be as true to my experience of events as I could manage, but there can be no doubt that this kind of working method operates in a murky and subjective realm, where the influence of my preconceptions and even state of mind on a given day can neither be known, nor discounted. 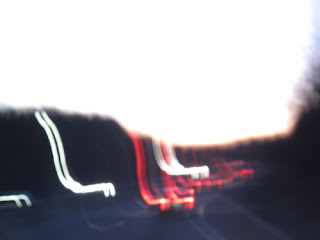 The boggy rainforests of the Pacific northwest make a good metaphor for this squooshy literary territory, which may be one reason Bruce Benderson set his novel, Pacific Agony,

in the region. By pure coincidence, I was in the midst of reading it when I came to London. The front cover announces "a novel," but the text is pure travelogue. Whether invented or not, Pacific Agony recounts an author's commissioned journey through Washington, Oregon and British Columbia. Think of it as a fiction that employs travelogian techniques. 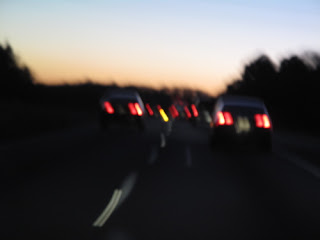 As a narrator, the jaded and overeducated Reginald Fortiphton has more than his parodic north-eastern liberal-elitist name to overcome, should he hope to weasel his way into the reader's sympathies. He is a dissolute, substance-abusing, convicted pedophile, wallowing in the sordid dregs of an unpurposed life. However brilliant and acidic and witty, his unremittingly bitter and cynical pose has grown stale. Our antihero is near bottom, but somehow he has bluffed his way, perhaps with a few well-crafted sentences, into a contract to write an outsider's meditation on the renegade heritage and splendor of the moist and dripping northwest.

Ooh, he is a noxious and tortured fellow, this pill-popping squalor-seeker. So what does it mean that I secretly agree with his every criticism of our tragic, misguided society? I, too, am seduced by the earth-firsters; I downloaded and read the Unabomber's manifesto with fascination and interest, and was sympathetic to the cause, despite thinking Ted's terrorist tactics repugnant. I am as overwhelmed as Fortiphton by the cancerous creep of the strip-mall and the mind-deadening homogeneity of our franchised culture, and at least as ambivalent about the illusory benefits of choice. I hate cars but, oops, still ride in them. "Nowadays," writes Benderson-Fortiphton, "the term 'increased mobility' had become a ruse. It was about the movement of the next generation from one curtailed space into another, eating at a Denny's or a mammalian Hooters that is exactly the same but in another location, producing a new family unit in another town bound by the same suspicion, resentment, and fear." 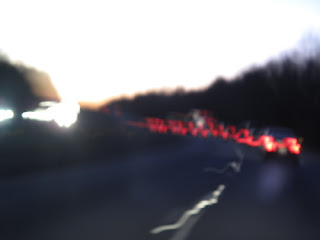 Fortiphton dismissively deconstructs the pillars of Oregonian and Washingtonian identity, making snide remarks about supposed regional characteristics like spunkiness, frontier grit, expansiveness of spirit and a firm sense of independence. These platitudinous qualities are defended by a reader, one Narcissa Whitman Applegate, who footnotes and attacks the passages in Fortiphton's manuscript that most offend her sensibilities. The conceit, essentially, is that we are reading her annotated copy, sent by the publisher for her comments and fact-checkery. Benderson's inclusion of the Applegate notes is a crafty device, but Applegate is so shrill, pinched and literal-minded that for most of the book she operates as a sort of self-satisfied caricature of the prim librarian rather than as a fully-realized foil for the decrepit and indecent Fortiphton.

Somewhere along the guided tour Fortiphton discovers, or thinks he discovers, a kind of eco-terrorist conspiracy and game-changing revolutionary spirit personified by his elusive love-interest, an unwashed crusty youth named Judas. "How much I wanted to be a part of their imagined doomsday scenario," he muses about Judas' crew of "ragged marginals, fueled by deep resentment," intent on the overthrow of a "seamless, corporatized hegemenony." Fortiphton spirals into paranoid delusion, and begins to believe that the sponsors of his journey are persecuting and manipulating him. He flees his itinerary, and his per diem, taking shelter in the anonymity of a Vancouver encampment of homeless. At last Applegate shows her usefulness. As she doggedly fact-checks Fortiphton's more and more obscure meanderings her antagonism intensifies, but a seed of doubt begins to germinate in the mind of the reader. "Bizarre that F's references actually are in accordance with known Pacific coast Native American rituals," says footnote #87, "or would be if this were happening more than eighty years ago...." 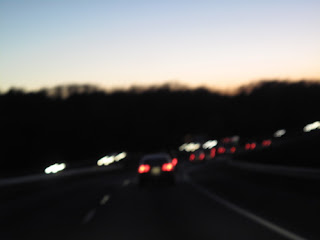 When her contempt for Fortiphton confronts his recounting of the sorts of trivial historical fact that she perhaps believes only herself qualified to know, she becomes the narrator's unwitting collaborator in the battle between fact and fiction. Despite all his paranoid rantings he is writing a travelogue, and he wants you to subscribe to his version. When Applegate wonders how it is that this derelict could possibly know so much about Quileute folklore we have no choice but understand that he speaks the truth, and sign up.