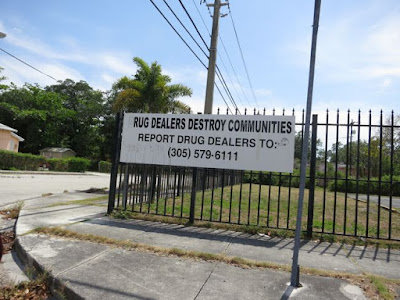 Today in Coconut Grove
0 Please leave your comments or remarks!

Pride on Display, at Lowe's 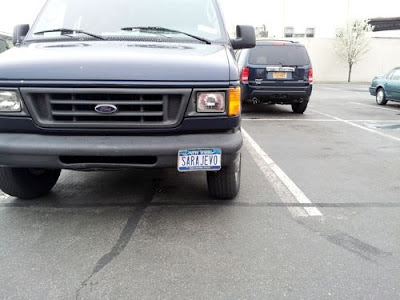 Possibly, these are even cooler than THESE.
1 Please leave your comments or remarks! 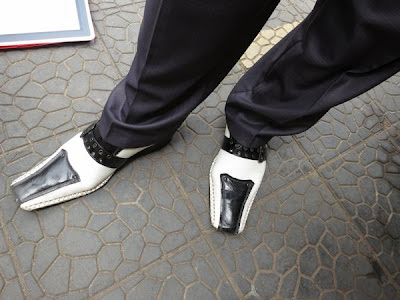 On our first day of work during a recent shoot in Liberia I took one look at our driver's feet and reached for my camera. Like most of the world, many of West Africa's fashion cues come from American rappers, but in matters of footwear the region, and indeed most of this vast continent, has blazed its very own sartorial style. As if taking literally Freud's preoccupation with shoes as a representation of male sexuality, men from Cairo to Cape Town apparently see power and potency as attributes directly proportional to the length and pointedness of their footwear. First popularized in legislative halls and government offices, the absurdly long and almost spatula-like shoe now denotes dressing well and looking smart for any young urban go-getter in Africa. 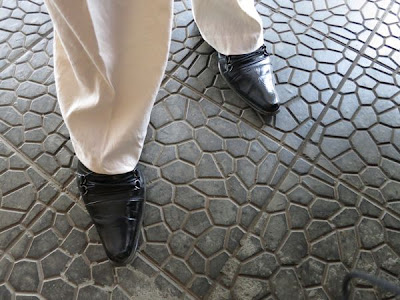 Looking down at George's feet, I wondered where his toes ended along that great length of shoe. Like many from the Liberian elite, he was descended from repatriated freed slaves, which accounted for the Americanness of his name, George Wilson. His nickname, "Toe," was entirely coincidental, unrelated to his splendiferous collection of over-projecting shoes. On that first day, he thanked me for "snapping" them with my camera, but by the end of our shoot, after making a photograph of his feet had become part of my morning ritual, he must have thought me some sort of pervert, more crazy even than your average "obruni." 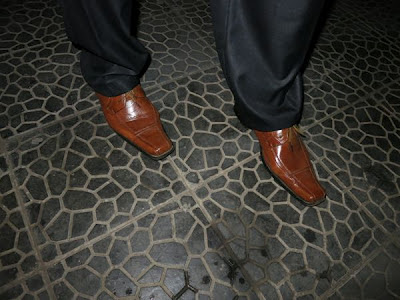 Years ago, in Rwanda, in the company of antarcticiana's Zimbabwean correspondent, I was at one ministry or another attempting to secure press credentials. The process involved a series of short and repetitive interviews with one spatula-footed functionary after another. At that time the shoes felt to us like an oppressive inevitability, a manifestation of the obfuscation of officialdom. We imagined perhaps that if we could only just meet a single bureaucrat sufficiently enlightened enough not to wear these obscenely platypussian shoes, then the necessary document would be quickly and painlessly provided. My friend noted that the phenomenon of "the men with the pointy shoes," was well known in Zimbabwe. These are the shoes of the power-tripper. 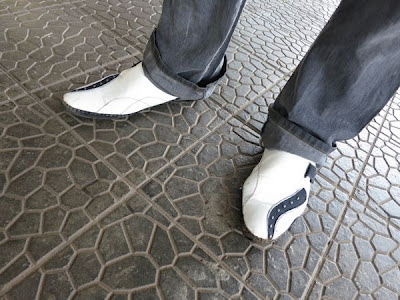 I would like to see an African sitcom, produced by Africans, in which the local taste for grandiose footwear is parodied, starring a bureaucrat with shoes so large he can scarcely get in and out the door of his office, a man literally falling over his own feet, tripped up by the trappings of power. 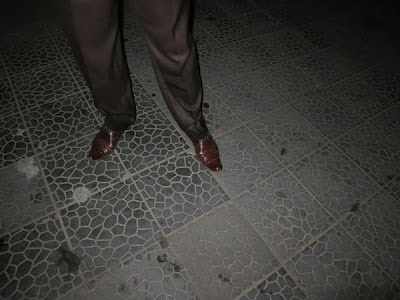 with apologies to George Wilson, a lovely guy, and a great driver
UP A couple of friends, from different walks of life, "pointed" me in the direction of "Mexican Pointy Boots," this video, with over two million views. I was embarrassed not to have been aware of it: Thanks to Ted Nadeau and Isabelle Bollendorf.
1 Please leave your comments or remarks!

Security is tight at the Port of Monrovia 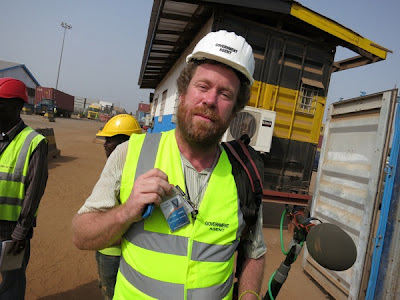 ...and so is the safety gear