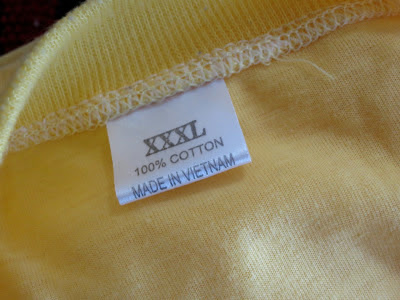 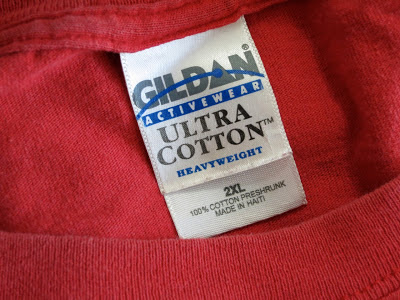 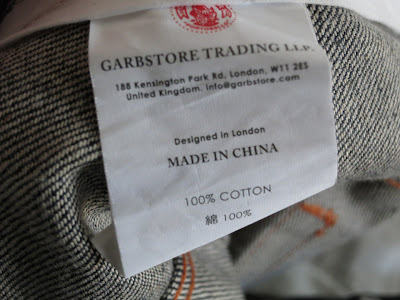 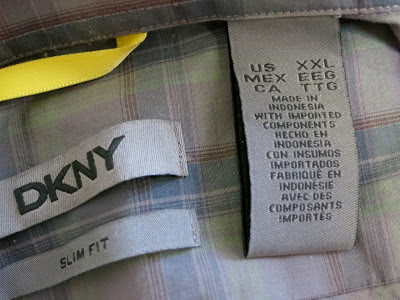 Photos from my own wardrobe.

Well Come to you. I am happy after reading your article. This kind of information is very limited on internet. Nice to find the post related to my searching criteria. Your updated and informative post will be appreciated by blog loving people.

For more details about me visit my website Refurbished Ice machine