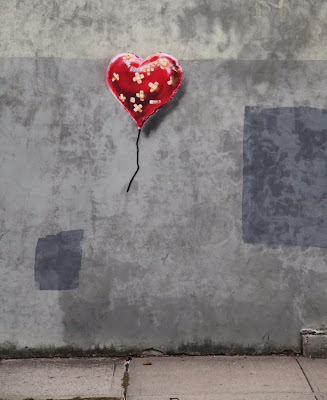 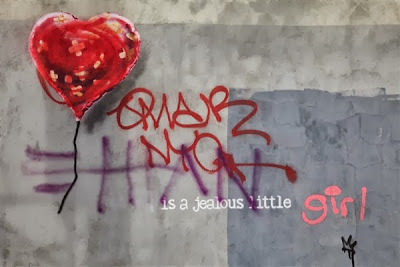 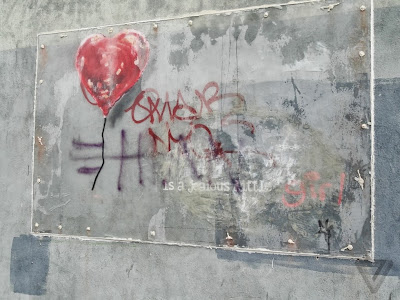 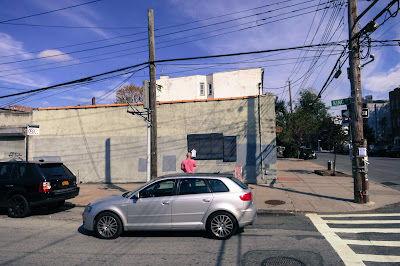 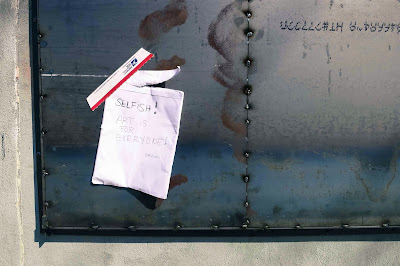 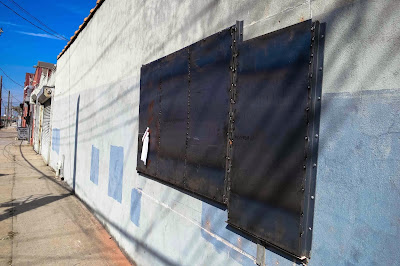 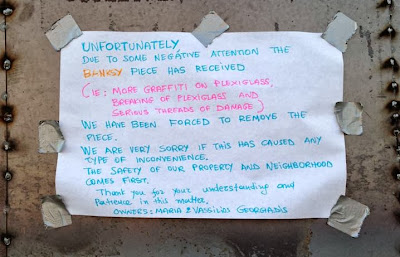 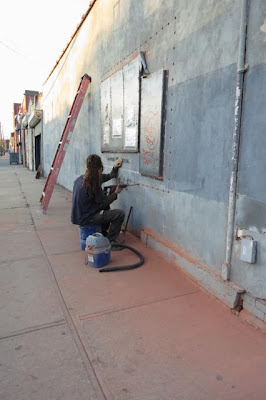 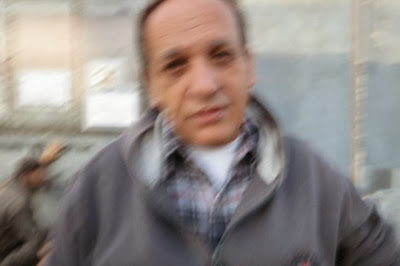 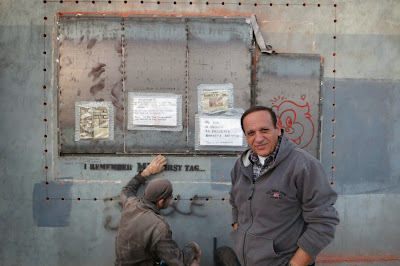 It's an interesting contrast with how things have gone here in Bristol, Banksy's old home town.
Back when he was active here, the city would do it's best to crackdown on any graffiti, and would arrest any artists/vandals they could.
Now it's practically encouraged, whole streets are put aside to be painted and there's even articles written in the Washington bloody post!
(http://articles.washingtonpost.com/2013-08-15/lifestyle/41412489_1_street-art-wall-space-graffiti)
Personally I like the way my surroundings change every few weeks. It turns a normal walk down a familiar route into a little exploration.

@phuzz Thanks for the link! Sounds like Bristol is a place to visit. Sadly the authorities here are not so visionary. Big collections of graffiti and street art only exist in tiny corners of the city, like little five in Queens. Which, I gather, is to be torn down.

if you write something you have to tell us?