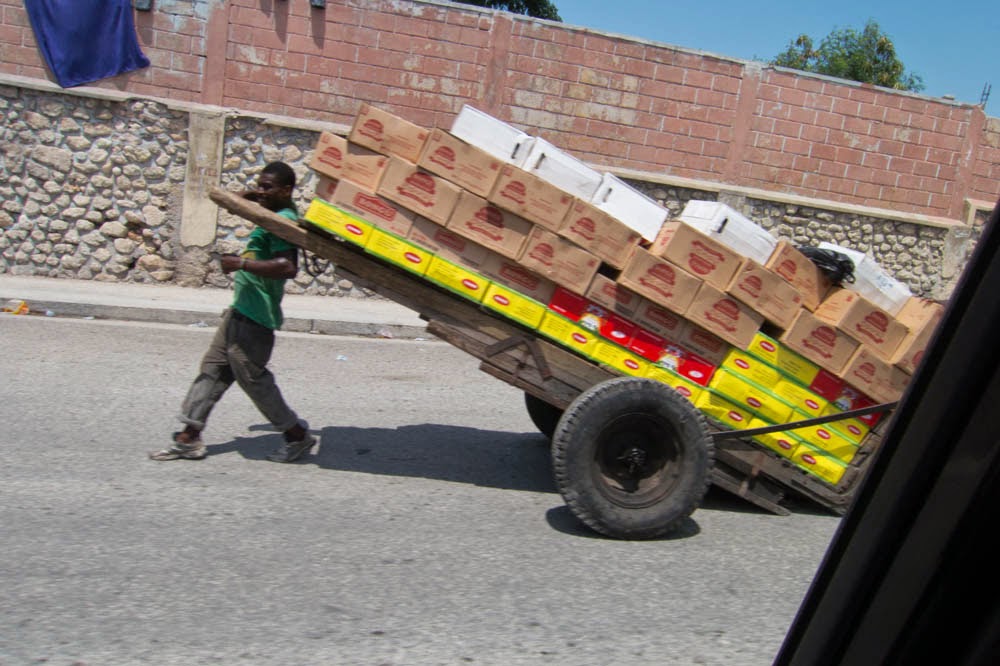 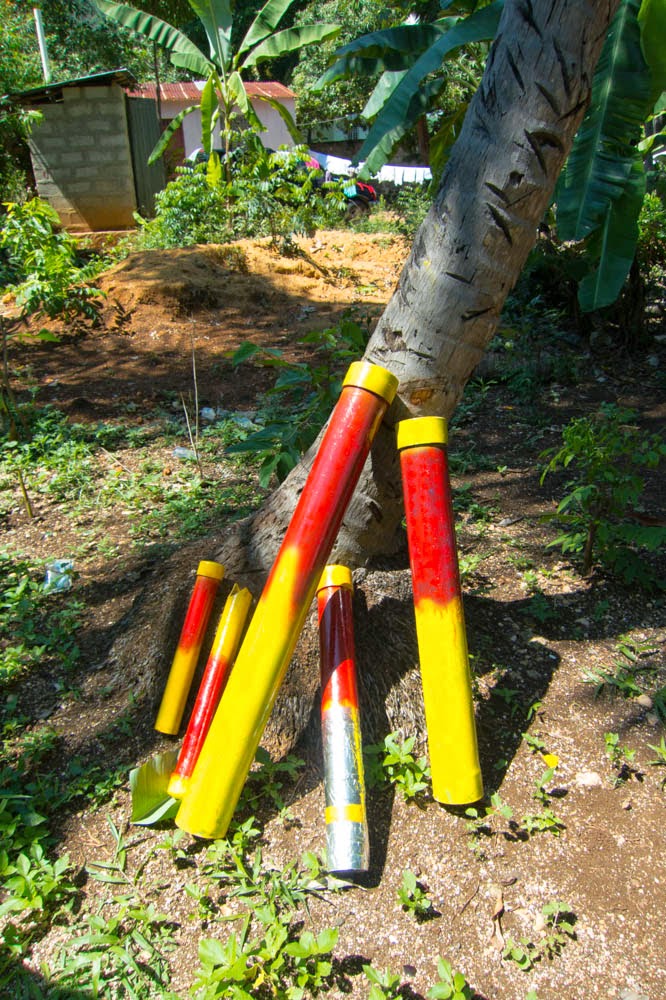 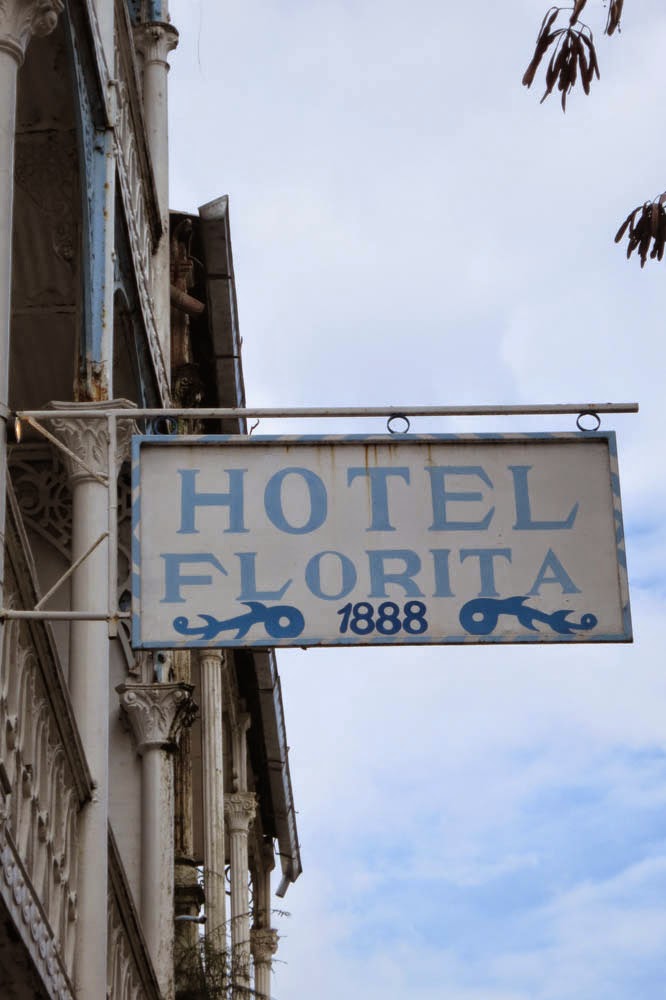 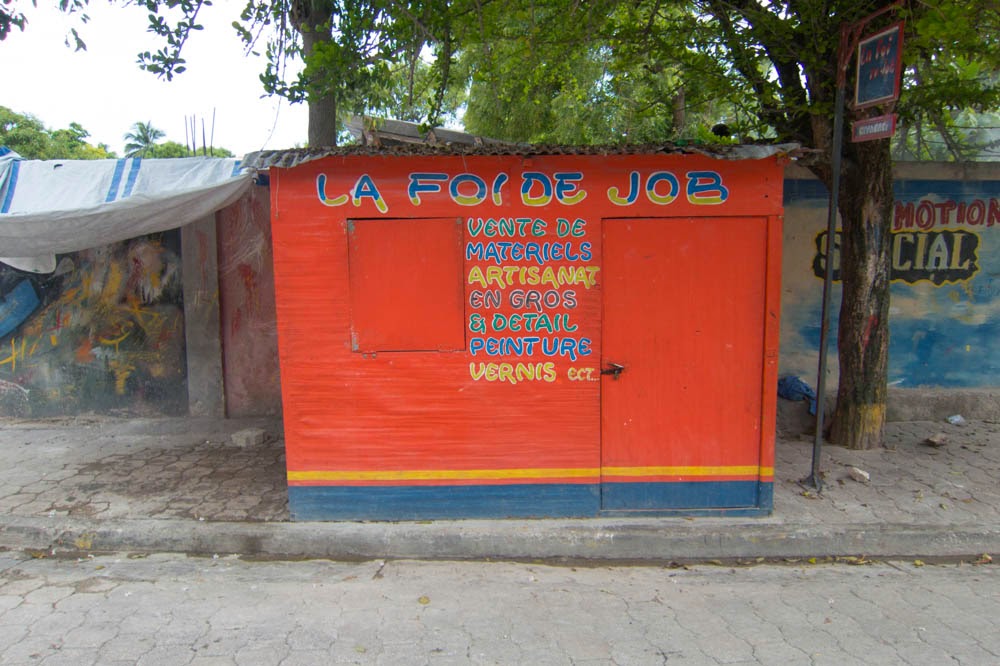 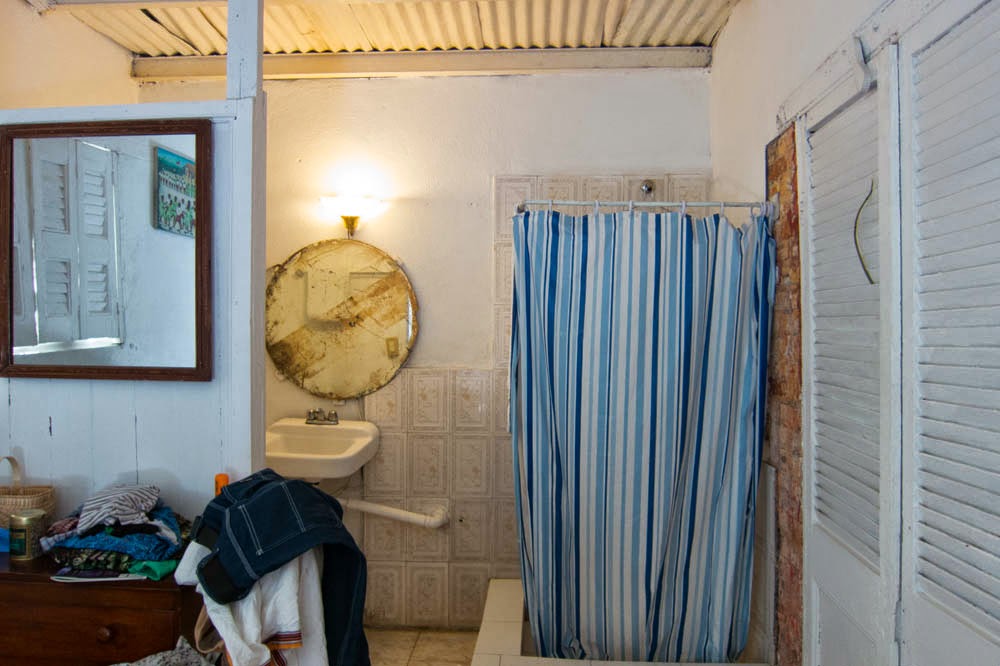 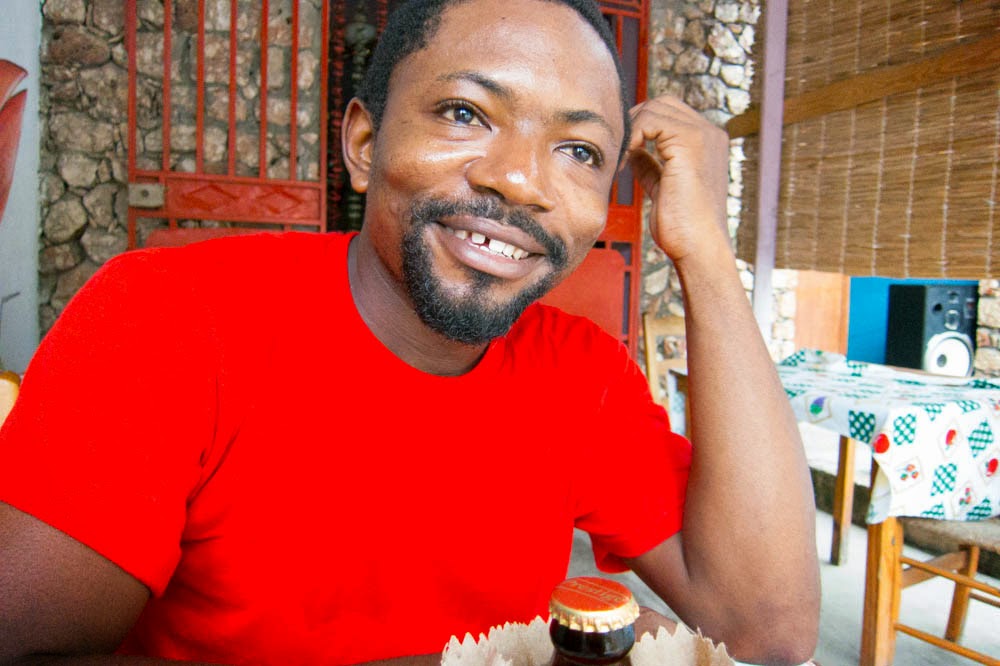 *I am unsure whether rara persists within the Haitian communities of Cuba, but it seems likely, as vodou is widely practiced in them.