Reading: An Episode in the life of a Landscape Painter by César Aira

When the great scientific-minded explorer, Baron Alexander von Humboldt, set out across the globe hoping to discover and understand every last plant, insect and mountain range, his arduous journeys were broken by interludes of genteel luxury. His title and erudition preceded him, and he moved bearing letters of commendation and introduction to the cream of new world society, bedding down in the mansions of the aristocracy of colonialism, rich planters and ranchers pleased to host eminent thinkers from the old world. And eager to hear their news. The combination of adventure and hospitality must have made the early nineteenth century an amazing time to travel. Von Humboldt displayed a fearless and multidisciplinary optimism, examining everything from the geology, botany, topography and astronomy of the places he visited to the agriculture, social structure and psychological characteristics of their inhabitants.

An important part of this immense chronicling, in the age before photography, was visually to represent these distant landscapes and cultures, and von Humboldt traveled to the New World accompanied by a variety of contract painters mandated to capture scenes of nature and life in as faithful a manner as possible. His travels inspired other artists. 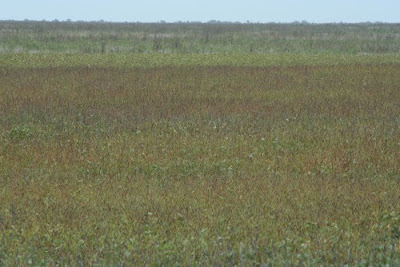 One friend and acolyte of von Humboldt's was the German artist Johan Moritz Rugendas, who seems to have spent a melancholic and almost loveless life moving steadily through latin America, painting abundantly. When he wasn't, he was pacing, impotent, in Europe, wishing only to cross the Atlantic once more and rejoin his subject matter. My meager research has revealed no biography of Rugendas, but when I discovered a novel based on his travels, blurbed and introduced by Roberto Bolaño and written by an Argentine writer, César Aira, I ordered a copy immediately.

I was shocked when Aira's novella, An Episode in the Life of a Landscape Painter, arrived in the mail from Amazon; the paperback was little more than a flimsy pamphlet. Picture the instruction booklet that comes with an electric coffee grinder, or a hair dryer. Reading it took me less than two hours from start to finish. I found it profoundly weird and not only literally thought it lightweight. 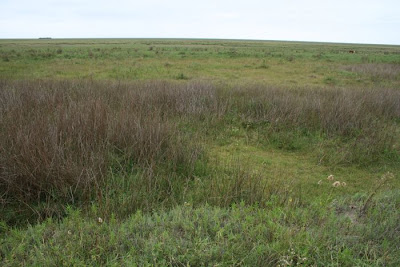 Now, some few weeks later, I'm trying to understand why Aira's imagery is so persistent, even in translation. It won't leave my head. I am almost obsessed with the gigantic two wheeled carts, "contraptions of monstrous size, as if built to give the impression that no natural force could make them budge." The shafts by which these could be hitched to a full ten teams of oxen were so long that they "seemed to disappear among the clouds." Their cargo "sometimes comprised all the goods and chattel of a magnate," and they moved at a glacial pace: 200 meters per day. Rugendas, Aira writes, felt that following them "would be like traveling in time: proceeding rapidly on horseback along the same route, they would catch up with carts that had set off in other geological eras...." Philosophically, Rugendas is fixated on the intense flatnesses of the pampas; he seems to think that reaching the flattest place on earth, something like the umbilical of the planet, will help him to reveal great pictorial truths. In retrospect this seems a bizarre metaphorical anticipation of the concerns of modernist painting, the fixation on the flatness of the canvas itself. Are these things and notions Aira's invention, like his recreation of Rugendas' emotional state? This was precisely my problem with the novel; it is such an infuriating, surreal and seamless blend of fact, fancy and imagination that I never once found myself standing on solid ground. The whole tiny book is one quaking, boggy, postmodern uncertainty. 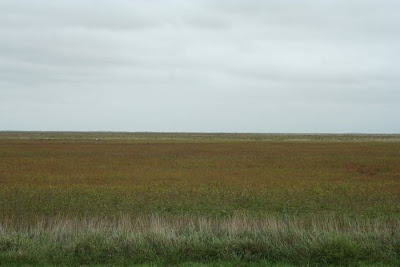 And yet I can't rid myself of vivid visions of Rugendas, trapped in a hellish lightning storm in the pan-flat wastes of the Argentine plains, dragged face down by one stirrup behind his own horse on a black night full of thunder. I can't forget his disfigured retreat back to the comfortable hospitality of Mendoza, and his earnest friend and disciple Krause, who can barely look him in his ruined face. The Indian cattle-rustlers he painted, charging out of the southern mountains, persist in charging through my daydreams. César Aira is a master conjurer, and like a stubborn teenager at a magic show, I won't rest until I have worked out the tricks.