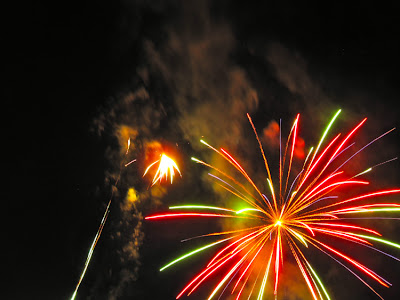 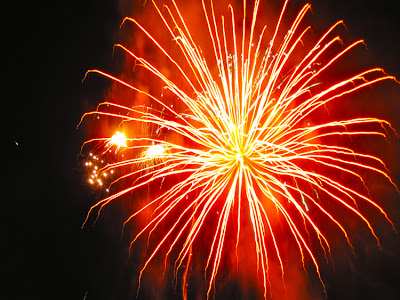 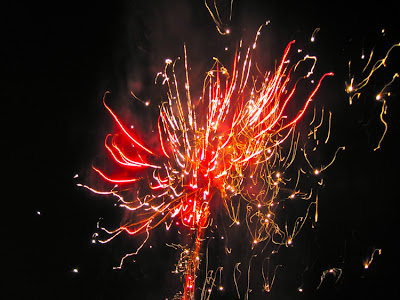 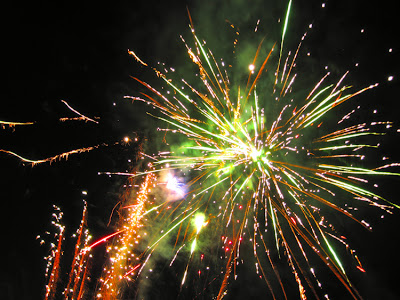 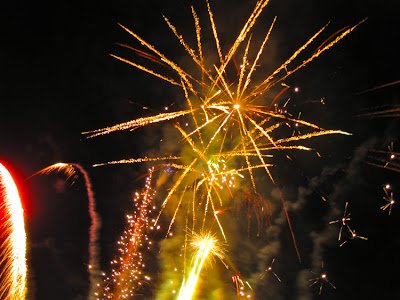 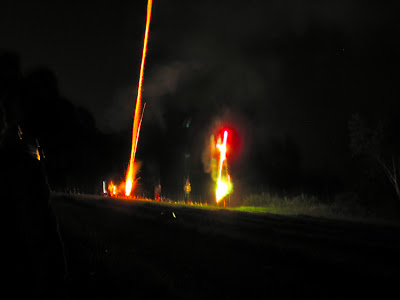 Although I've been invited before, I had never managed to make it to Warren, VT on July 4th, until this year. For reasons too complex and insular to explain briefly, every Independence Day, an exodus departs Red Hook, Brooklyn for that small mountain village.

Each year, Redhookians aid the Prickly Mountain posse in the construction of their irreverent parade float, while swimming in the pond and consuming vast quantities of beer. Each year they threaten that "next year" they will build their own float and float it as competition. Each year they take up a collection and have their own, private-yet-massive fireworks display. We'll be putting the weekend on the annual calendar from now on.