It smells like we're not in Kansas any more... 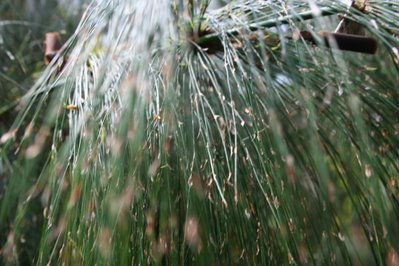 This morning, while sitting beside a pond carpeted green with lily pads, a trio of fresh, downy ducklings motoring happily across the tranquil water, I felt a sharp pain in my left hand. Looking down, I found a mosquito there, latched on and sucking blood out of me like a miniature oil derrick. I was stunned to see it, and It was a long moment before human instinct surged up, dredged from my distant pre-ice life, and I swatted the insect into a black smear along the length of my finger. We are back in the world again. 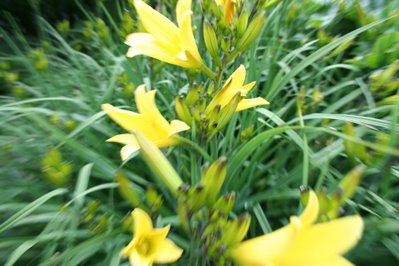 Many were the ice-people who told us that one of the most remarkable things about getting off of Antarctica was the diversity and abundance of the smells. Phil claims to distinguish by scent between a dozen varieties of grasses whose odors he detects wafting on the breeze, all in the few steps between descending from the stairway of the C-17 and the rush across the tarmac through the glass terminal doors towards New Zealand immigration. I wanted this experience of heightened sensitivity, but I smelled nothing on my way back into New Zealand except the acrid blast of jet-fuel, soon followed by a cloying cloud of manufactured scent hovering about the vicinity of the duty-free shop. It was only when, after having declared a few teabags and stray granola bars, I cleared customs and was charging across the parking lot, luggage cart swaying with a load of never-again-to-be-worn (by me) Extreme Cold Weather gear, that the scent of blossoms and juniper smashed me in the face like a squash racquet. I stopped and sniffed the air like a bloodhound, only to be almost rear-ended by another luggage cart hurtling headlong towards the Clothing Distribution Center to return its cargo. No time for stopping and smelling the flowers. I was unsure. Was I passing a particularly fragrant bush? Or were my senses really more acute? 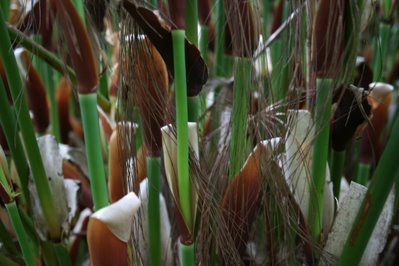 Inside the CDC the orderly piles of twin orange bags that had greeted us on our departure were nowhere to be seen. Instead the unwashed filthy fabric of countless Antarctic voyagers was piled into great stinky mountains on the floor. Men in blue coveralls with clipboards wandered the crowd. I unzipped my orange bags and yes, then I smelled it! Months of funk, perspiration and the bitter captured fumes of Coleman stove exhaust. Dueling bags of reek. Finally I corralled one of the uniformed clothes-handlers and he read out from his list the items I had been loaned upon leaving so very long ago, in August. The manky remnants of my issue, short one pair of gloves and a fleece aviator's cap, joined the growing pile. I said goodbye to my Big Red, the world's warmest coat. 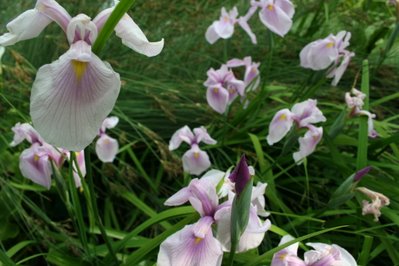 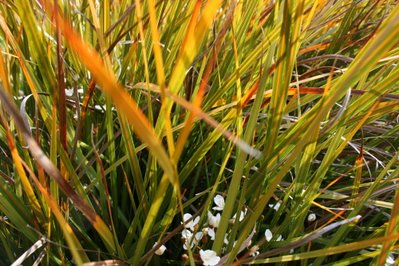 In the city, I smelled little. Certainly the breeze was balmy and it was thrilling to feel a wind that did not inspire an immediate bulking up of layers, a cinching of hoods and a pulling on of gloves. But I had been led to believe that my reinvigorated nose, unused for so long, would be able to detect and isolate a waft of fresh-cut pandanus leaf blown all the way from Tonga. Or identify a dozen cuts of sushi as to species in the brief moment it took to walk past a Japanese restaurant. Know from its fragrance that the bottle of wine uncorked three tables away was an organic Grunerveltliner, vintage '98. 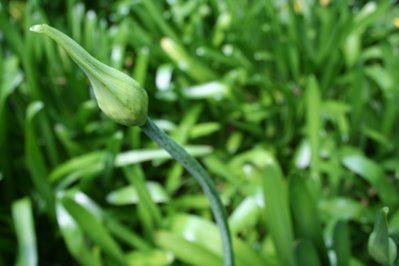 I went to the "aromatic" plantation in the Christchurch Botanical Gardens. I am a big fan of Botanical Gardens. They are the last surviving manifestation of the "Cabinet of Curiosities" and the Victorian mania for cataloguing, collecting and displaying the natural world. All of which, of course, was a subset of the "Heroic age of Exploration" of Scott, Shackleton, Amundsen and all the other arctic explorers, orchid-fanciers, egg-blowers, phrenologists and kiwi stuffers. Christchurch has magnificent botanical gardens, with an epic greenhouse in bombastic Victorian style, like that of Kew, orgiastic rose plantations, exotica, gravel paths and lily ponds. I sniffed the air, still unsure whether months on the ice, where everything is chilled down below the olfactory threshold, had intensified my sense. Rose, and jasmine and pine filtered in through my nostrils. Fresh turned earth and musty willow. Amazing scents, which I appreciated as if for the first time. It didn't matter, I realized, whether my sense of smell had improved or not--never before had I concentrated so hard on sniffing, so badly did I want to believe that I had been deprived, and in that deprivation strengthened. I wandered from rose to rose, thrusting my nose in and imagining that I detected subtle differences in their bouquets. 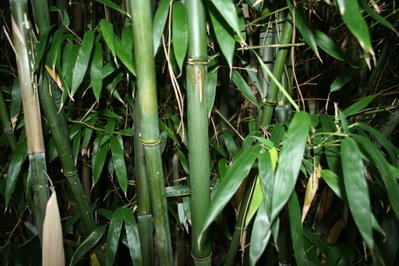 You haven't been in Kansas in a long time! Richard you write of one of the things I miss the most - a green life with all the smells that go with it.

You wrote such kinds words - I enjoyed 'blogging for you'

Take car and check out the Lita Albuquargue site: http://www.stellaraxis.com/

with a rat nests of a beard and mustache, I would imagine that you had plenty of built in smells underneath your nose for double score and odd days you were camping in antarctica.

underneath your nose was probably a hint of Frosty Boy Circa August 2006 with a hint of blazing red fish from early winfly and flank steak fermented in Hotel Pans from September.

Take a shower and trim that beard....then you might be able to stop and smell the roses.

I should be heading through Christchurch mid to end of January.

Good to see the life out there. Is Deany FOR REAL? Seriously--he rocks. Thanks for the link. -tango juliet (that was radiospeak)