There but for the grace of God go I again 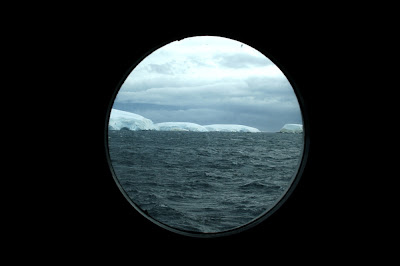 An Antarctic cruise liner of Liberian registry, the M/S Explorer, has rammed a large chunk of ice or some other kind of "an object" and has probably sunk by now. It all went down, so to speak, in waters quite near to those we sailed last March on the way to Palmer Station. 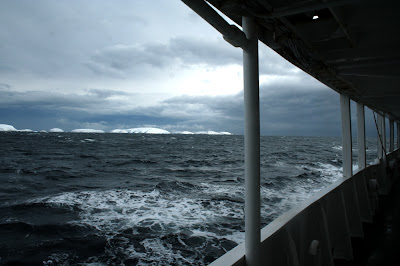 Either Polar expeditions are much more dangerous than other cruises, or far too many of them are going on. There certainly do seem to be a disproportionate number of mishaps.

Thankfully all passengers are reported to have safely abandoned ship to bob about the frigid waters of the Drake passage in lifeboats, but having seen those waters and been given a tour of a lifeboat on the Alexey Maryshev I'm pretty sure that, freezing and nauseated, the experience must be no picnic, and certainly no way to spend Thanksgiving. 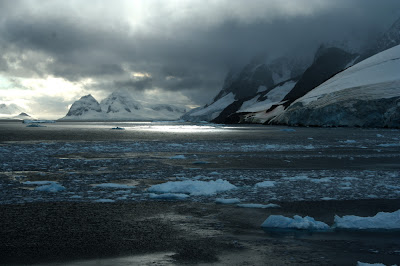 UPDATE: You really should go look at the pictures, they're chilling.

Just finished reading this on the wire. I can't say I didn't think it would happen to us while we were there. Suppose we got lucky. Hope the travels are going well...