Reading: When the Going was Good by Evelyn Waugh 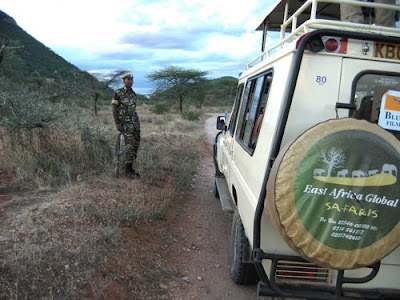 One does not travel, any more than one falls in love, to collect material. It is simply part of one’s life. For myself, and many better than I, there is a fascination in distant and barbarous places, and particularly in the borderlands of conflicting cultures and states of development, where ideas, uprooted from their traditions, become oddly changed in transplantation.
--Evelyn Waugh A Journey to Brazil in 1932 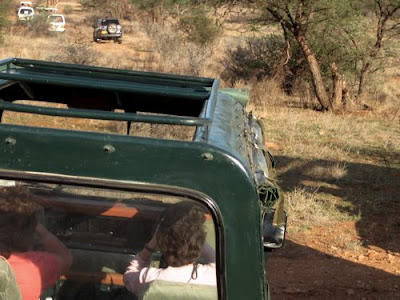 Rare is that generation which, easing through middle age, does not believe that in their youth they went to the best parties, saw the most unspoiled places, and had the most vivid experiences. The gentle one-upmanship of travel chat is irresistible. “Well, I don’t know what it’s like now, but when I went to… (Guatemala, Tehran, Zimbabwe, etc.) back in… (the days before you were old enough to have a passport) it was… (totally unspoiled, exotic and delightful, without a single other soul on the entire beach, etc.).” 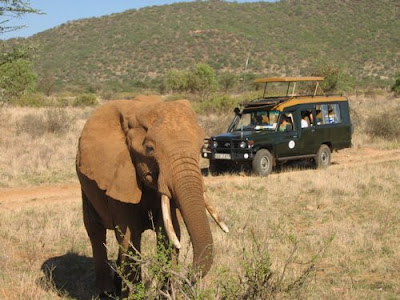 Evelyn Waugh, perhaps more than most, may have been justified in naming his selected travel writings When the Going was Good. For one thing, he put the collection together at the end of World War II, when the world as he had known it was truly in disarray. The great European powers had proved themselves to be as destructive and violent as any of the savage backwaters he had visited a decade or more earlier. The war trashed any lingering notions of the genteel colonialism Waugh so enjoyed skewering in his novels. Whereas the first war had prompted a redistribution of colonies, as if Africa’s countries were nothing more than playing cards to be shuffled and redealt by the great powers, the second war led directly towards independence and the dissolution of the colonial enterprise as such. “Never again, I suppose,” writes Waugh in his introduction, “shall we land on foreign soil with letter of credit and passport (itself the first faint shadow of the great cloud that envelops us) and feel the world wide open before us.” Waugh fails to anticipate the magic of the ATM. But, more chillingly, he declines to travel in a declining postwar world populated by “the great army of men and women without papers, without official existence, the refugees and deserters, who drift everywhere today between the barbed wire.” Their numbers have only grown since. 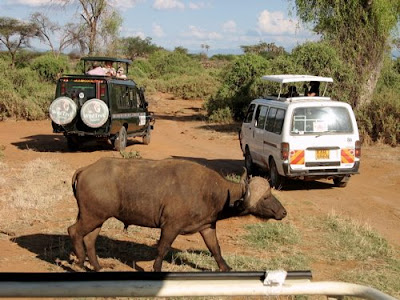 In part, of course, what Waugh means is that in the early 1930s, when he made his most impressive voyages, it was possible to go far, and to find comfortable lodging and gin and tonics across much of Africa, just by dropping the names of the right London socialites. But the modern traveler, armed with a decent list of facebook friends working for NGOs, would manage just as well to find today cold beer and a guest bedroom in the poshest neighborhoods of any of the African capitals. Waugh sadly anticipates a war-torn post-colonial era in which nobody sensible would leap into a truck in Khartoum and hitchhike south through the Congo and Zimbabwe, much less manage such a journey by rail as was more or less possible in his era. 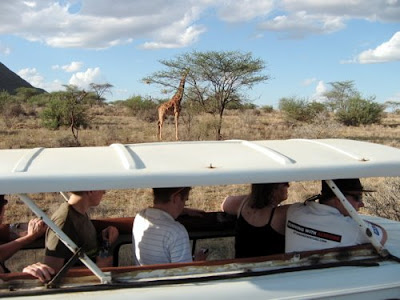 The going may have been good, but it wasn’t easy, especially once Waugh really got off the beaten track, taking paddle steamers west across Lake Tanganyika towards the Congo, or chafing in the saddle along the Brazilian -- Guyanese border. These are still some of the most remote and difficult bits of the tropics to travel. Waugh goes to Ethiopia to report on the coronation of Haile Selassie, steams to Zanzibar and tries to cross Africa from east to west, by train and aeroplane; he goes back to Ethiopia to report on the war; he goes to Guyana for no good reason and promptly heads inland into the impenetrable jungle, to the horror of the noble people of Georgetown. (They say to him exactly what the residents of that flat and steaming city still say today, that the only thing possibly worth visiting that way is the Kaiteur waterfall; so many people suggest it to him that he resolves under no circumstances to go there). These are the journeys that became some of his most caustic, darkly hilarious novels. Certainly Black Mischief and Scoop derive directly from the African chapters in his travels. 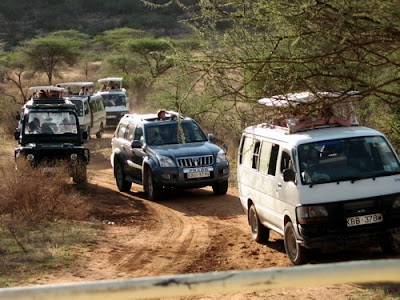 I prefer Waugh’s novels to his travel writing, although his style is always delicious. The tales of his travels are diaristic, but rarely are they personally revelatory. What is best about them are the glimpses they give of his interests. Ultimately, he cares little for the landscapes, flora and fauna others might seek in visiting such remote places. His fascination is the universality of the baser human instincts, the shortcomings of mankind, which are brought out into such vivid relief by life in the more savage corners of the globe. Venality, false modesty, banality, gullibility and opportunism are the game he goes hunting for on his myriad safaris. In the most backward places such qualities even seem to be nurtured and gleefully exhibited. In his fiction he shot these animals, skinned them, and hung them on the wall for us to laugh at. Waugh is the chronicler of the crumbling alcoholic latter days of colonialism, the implementation of grandiose schemes and pointless bureaucracies, of the decline of enthusiastically installed, pompously inaugurated but promptly abandoned, unmaintained and unlamented services. Of good intentions turning to fetid rot in the tropical heat while the bad, or just the mediocre, flourish like kudzu vines. After arduous days crossing the Guyanese jungle, he arrives in the northern Brazilian city of Boa Vista, where “the remains of an overhead electric cable hung loose from a row of crazy posts, or lay in coils and heaps about the gutter.” We need not ask if it works still. 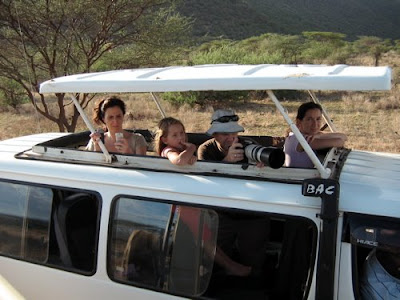 In When the Going was Good a favorite device of travel writing is given a thoroughly Wavian treatment (to use the preferred adjective coined by one of his critics). I’m not certain that Waugh is its innovator, but many a writer since has used it, wittingly or unwittingly, including myself. It works like this: first the author is trapped in some God-forsaken backwater, or finds himself trudging through a disheartening landscape (Waugh: “we came into bush country, featureless and dismal”…. “the scenery was utterly dreary, flat papyrus swamps on either side broken by rare belts of palm”…. “I was to see plenty of this river later on and grow to hate it.”) Next, one’s guides, porters and fellow travelers paint a picture of a veritable Shangri-La, shimmering on the horizon. The distant destination is imagined as a kind of paradise, an outpost of civilization and relief. The very thought of it is enough to push one forward. (“Boa Vista had come to assume greater and greater importance to me.” “Mr. Daguar had extolled its modernity and luxury – electric light, cafés, fine buildings, women, politics, murders.” “I had looked forward to the soft living of Boa Vista….”). Finally one arrives in this paradigm of modernity where, of course, the hopes and dreams, of cappuccino and cotton sheets alike, are dashed. Waugh’s arrival in Boa Vista makes for a bit of a long quote, but it is such a worthy classic of the genre that I bring it to you in its entirety:

Already, in the few hours of my sojourn there, the Boa Vista of my imagination had come to grief. Gone; engulfed in an earthquake, uprooted by a tornado and tossed sky-high like chaff in the wind, scorched up with brimstone like Gomorrah, toppled over with trumpets like Jericho, ploughed like Carthage, bought, demolished and transported brick by brick to another continent as though it had taken the fancy of Mr. Hearst; tall Troy was down. When I set out on a stroll of exploration, I no longer expected the city I had had in mind during the thirsty days of approach – the shady boulevards; kiosks for flowers and cigars and illustrated papers; the hotels and the cafés; the baroque church built by seventeenth-century missionaries; the bastions of the old fort; the bandstand in the square, standing amidst fountains and flowering shrubs; the soft, slightly swaggering citizens, some uniformed and spurred, others with Southern elegance twirling little canes, bowing from the waist and raising boater hats, flicking with white gloves indiscernible particles of dust from their white linen spats; dark beauties languorous on balconies or glancing over fans at the café tables. All that extravagant and highly improbable expectation had been obliterated like a sand castle beneath the encroaching tide.
Closer investigation did nothing to restore it.”The going may have been good, but can it really have been better? As Waugh consistently demonstrated, any journey is what you make of it, no matter when you set out.