More on this later, but the people of Somaliland would like you to know that they represent a politically distinct entity unaffiliated with the terrorists, warlords and pirates of Somalia. That this autonomous enclave on the northern side of the Horn of Africa remains unrecognized by any other government annoys them. Security, hospitality, and chai are all comparatively abundant. Travel, even independent travel, is possible here.

At the end of a recent film shoot in and around Hargeisa, I squeezed in an all-too-brief safari with wildlife guide extraordinaire Abdi Jama. Emerging from the Somali bush this morning, we drove directly to the airport, and I'm writing to you now from the wifi convenience of the very comfortable Ole Sereni Hotel in Nairobi. Here's a slideshow: 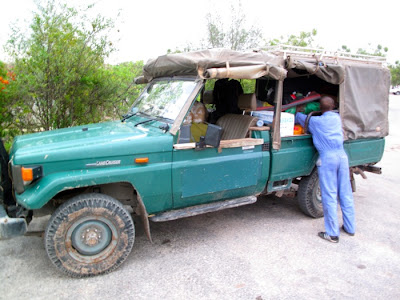 Saïd, packing the truck in front of the Ambassador Hotel, Hargeisa 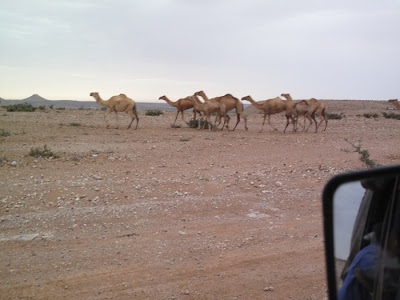 Passing the Airport on the way out of the city. Camels occasionally wander onto the runway at inopportune moments. 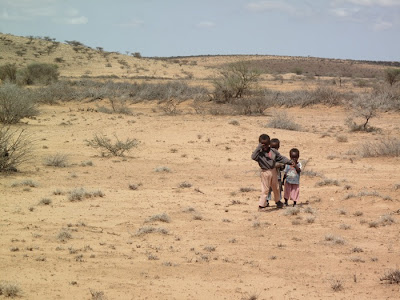 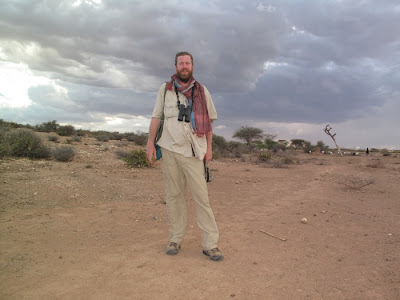 Obligatory shot of self in desert. 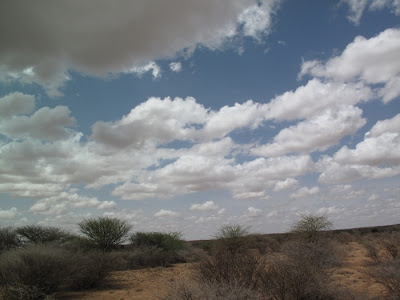 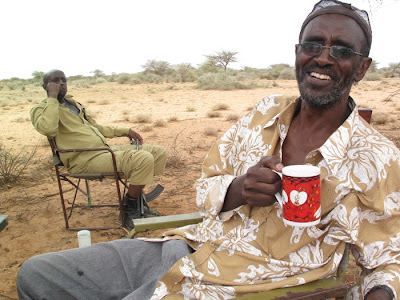 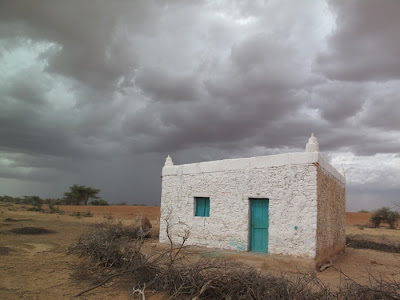 Minuscule mosque in teensy windswept village on the Tuuyo plains. 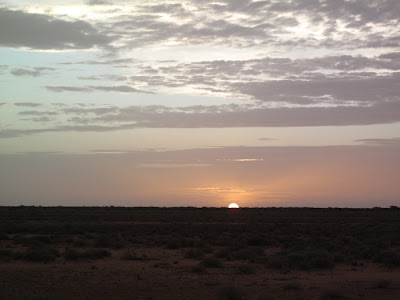 The end of the day on the Tuuyo plains. 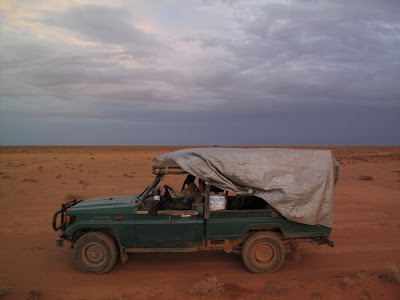 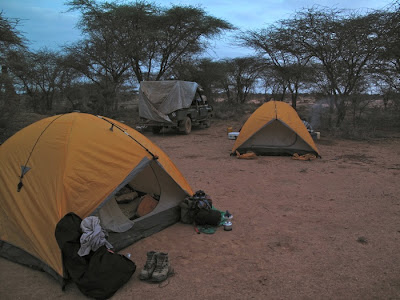 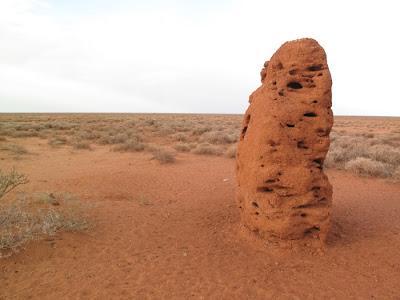 Termites can be a problem. 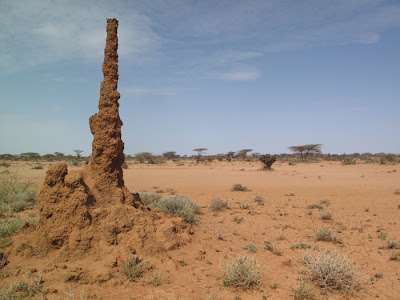 But they make beautiful houses. No two alike. 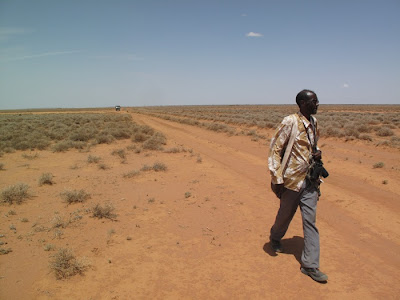 Abdi Jama, stalking the Somali Lark on the Tuuyo plains. 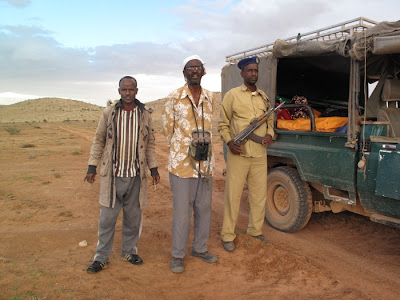 thanks for the great picture gallery