My last week in Antarctica, at the coffeeshop in McMurdo, a guy I had never met before charged up to me in the dim light of the bar and thrust his finger in my face, as if he was going to scold me. "Dude!" he began, with intensity, waggling his finger inches from my chin. "I just had to tell you, man. Top McMurdo beard! Top!" Despite the massive ice-credibility I felt anointed with after this spontaneous and anonymous outpouring of praise, things were getting out of hand by the end of the 2006, hairwise, and I decided for '07 it needed to go. But such a mammoth investment of time and shed proteins deserved, I thought, some kind of memorial.

Photographed on January first, but unfortunately my young time lapse skills and software organization just weren't quite together enough to get this exciting film onto your laptop cinema until now. One minute and forty-five action-packed seconds. 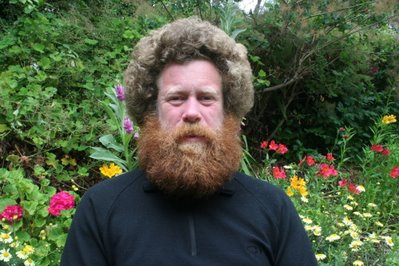 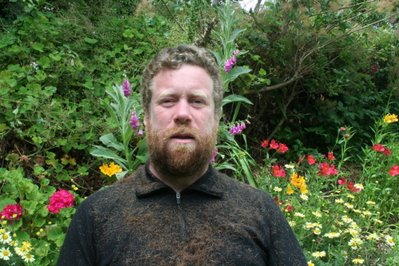 You've got pretty similar hair to me, does yours go extra curly when it gets wet too?

Suffering from a massive bout of hair envy...