A couple of days ago the NYT ran a breathless story to let us all know that even if times are tough, at least Wall Street is hiring, "in anticipation of an economic recovery." One of the ideas it promotes is that we New Yorkers should all feel good about this, because of the potential trickle-down effects on the local economy. A closer read, with some peering between the lines, suggests that Wall Street is hiring largely because the banks that are too large to fail turned the economic bailout into yet another gigantic cash-sweeping opportunity, and they are so flush with lucre that they need a few extra bodies to help them squeeze the lemon dry.

Here at antarcticiana we have our own notions about how, when and why to call an economic upswing, including the scintillating theory that our nation's economic health can be judged by the billboard rental rate. On a recent drive up to the Berkshires, for what could be termed either a delightful long weekend or just another routine four-day-long stretch of underemployment, the number of blank billboards lining the highways of Queens and, further north, the Bronx, continued to impress. These images may not have the crisp composition of our earlier Gowanus series, but I think they are none the less poignant for having been snapped from a moving car in classic BQE stop-and-go traffic. To us, this spells ongoing slowdown. 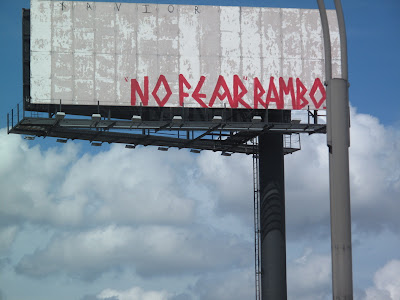 One emerging trend is that with such broad expanses of unsold canvas left dangling for so long in prime eye-catching territory, graffiti and street artists are beginning to seize control of the visible landscape. 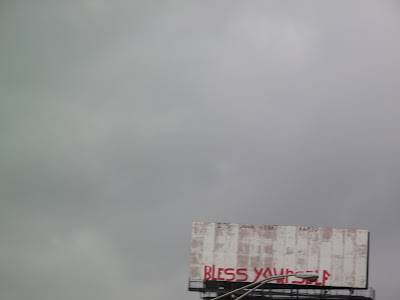 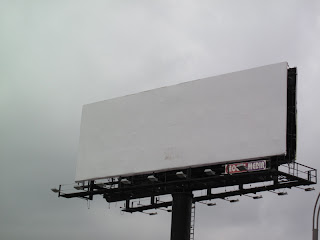 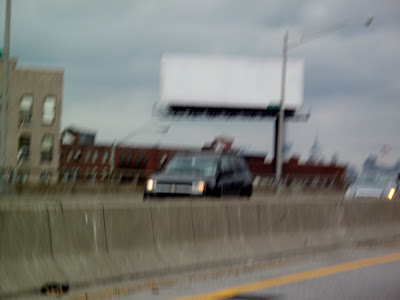 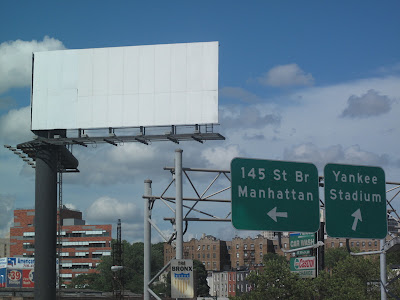 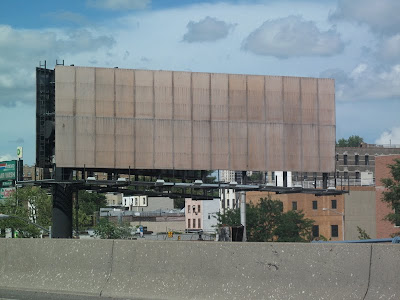 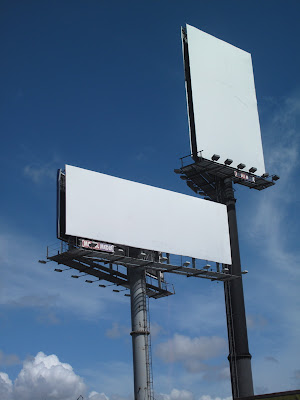